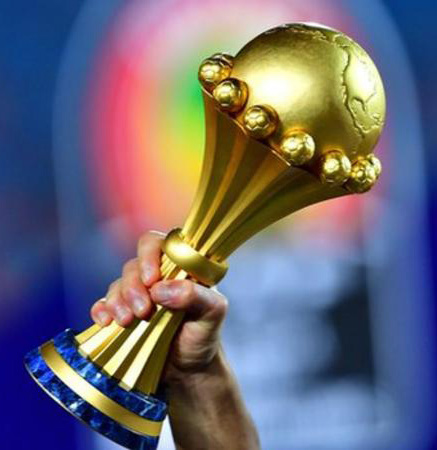 The 2023 Africa Cup of Nations (AF­CON) will take place in June and July, says the acting Secre­tary General of Confeder­ation of African Football (CAF), Abdel Bah. The timing of the compe­tition has been the subject of speculation after Presi­dent Ahmad stated in June that it would take place in 2023 while saying he ‘did […]

I wonât appear before you – Zamfara Deputy governor tells lawmakers