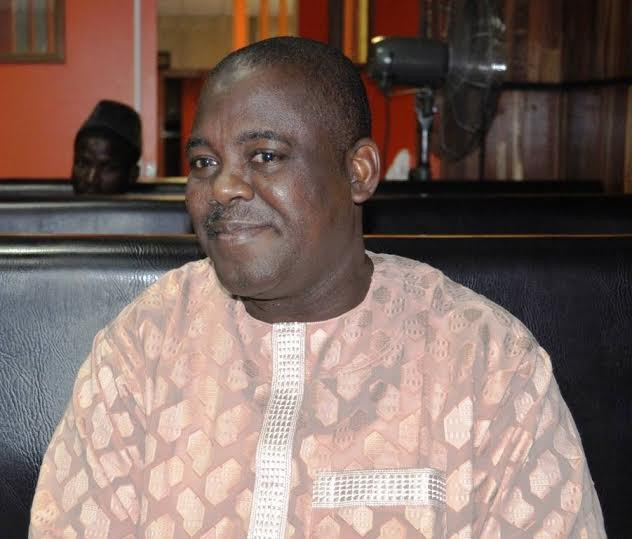 Former Group Managing Director of the Nigerian Air Force (NAF) Holding Company and Air Force Commanding, Training Command, Air Vice Marshal Alkali Mohammadu Mamu has been jailed by the Court of Appeal in Abuja which reversed his discharge and acquittal by a federal high court.  Mamu who was one of the senior military officers accused of abusing their positions by the Presidential Committee on the Audit of Defence Equipment Procurement (CADEP) which was mandated to look into contracts awarded for military procurements, was acquitted by the appellate court on count one, three and four – on grounds that the prosecution failed to prove the allegation.  He was however convicted on count two and sentenced to two years imprisonment, after being found guilty of “corruptly” accepting a gift of $300,000 through Kalli Fertilizer Company (a firm owned by his daughters) from Himma Abubakar, owner of Societe D’ Equipment International Nig. Ltd (SEI Nig Ltd), a company engaged to supply military equipment to NAF, under his supervision.    The post Air Force Chief jailed by appeal court appeared first on Linda Ikeji Blog.

#EndSARS Crisis/Looting: This country has been harmed enormously and the people must be prepared to account for what they did – Presidential aide,...