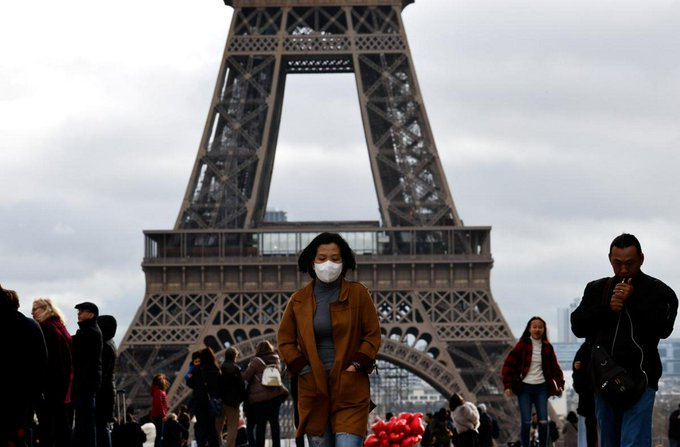 Nuclear War Cannot Be Won, Must Not Be Fought – UN Chief

Chimamanda Ngozi Adichie hails her daughter in Igbo and she responds...