Home Others None of the arrested Bandits and Boko Haram terrorists have been released-...
Facebook
Twitter
WhatsApp
Linkedin
Telegram 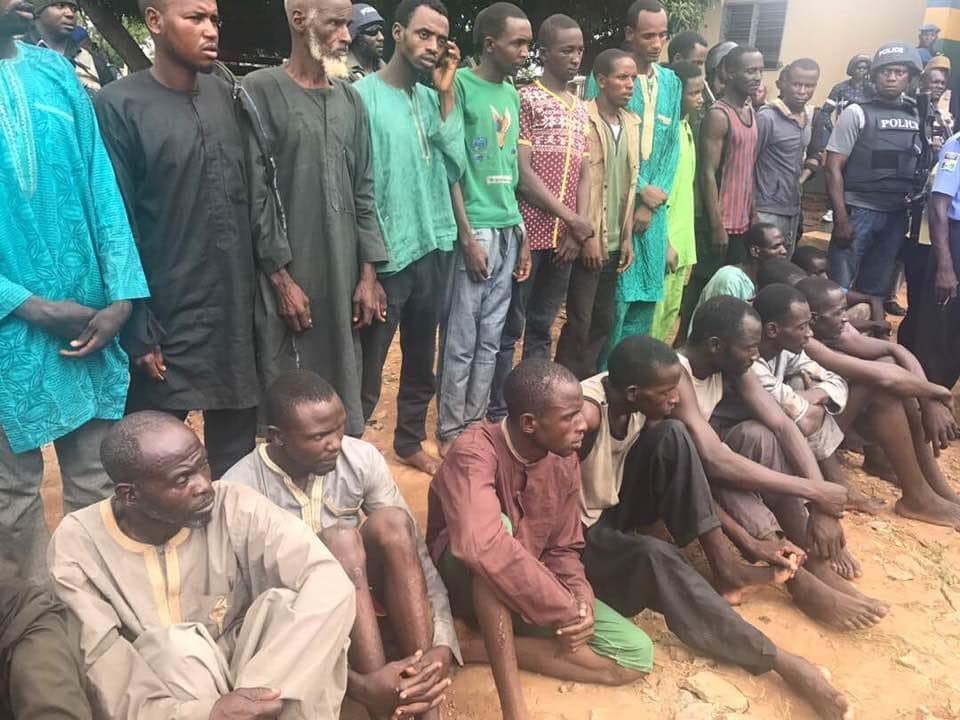 The Deputy Commissioner of Police and leader of the Inspector-General of Police Intelligence Response Team, Abba Kyari, has denied claims that some of the arrested bandits, Boko Haram terrorists and other criminals have been released. Abba in a post shared on his Facebook page on Thursday, June 10, challenged anyone with any evidence to back claims that the suspected criminals arrested should come forward with it. 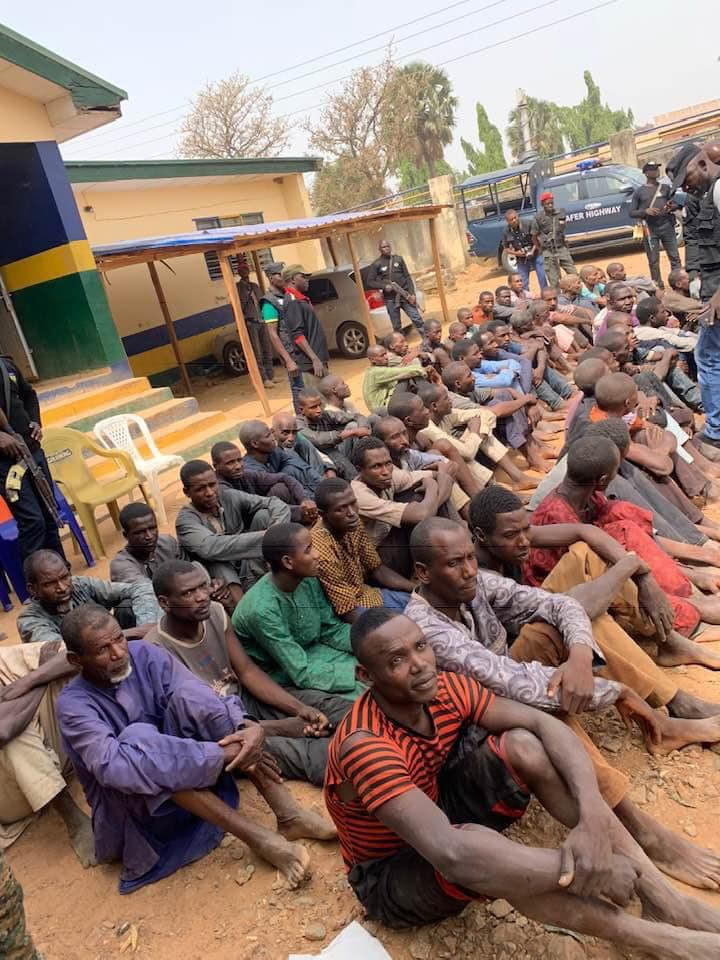 ”My Friends, These are some of the Bandits, Boko Haram Terrorist and other criminals we arrested. None of them have been released. If those keyboard warriors and Sympathizers of Criminals spreading False News that Bandits are not being arrested have any Evidence that one of the hundreds of arrested Bandits Shown above is released or Given Amnesty they should show the world pls.We are arresting Criminals and killers from all parts of the Country, in-fact as you can see above the Overwhelming Majority of Killers and criminals we arrested in Nigeria today are the Bandits and Boko Haram.Our teams are all across the country fighting criminals and killers and we all know with Nigerian population today and Ratio of 1 policeman to 700 Nigerians we can’t stop all crimes at once.But good Nigerians know with the Pictorial Evidence above and very limited Resources at our disposal, We are doing well with our small Unit IRT which is a Very small fraction of the Nigeria Police.I have received more than 100 threats from Boko Haram, Bandits, Kidnappers,Armed Robbers and other Criminals. We have Sworn to defend our Country against all evils. We will never relent.Boko Haram, Bandits, IPOB, Keyboard Warriors and their Sympathizers can continue wasting their time with threats and blackmails, it can’t work. All the Securiy agencies will never relent and all the Criminals and killers across the country will be defeated Soonest by GOD’s Grace.GOD Bless Nigeria. 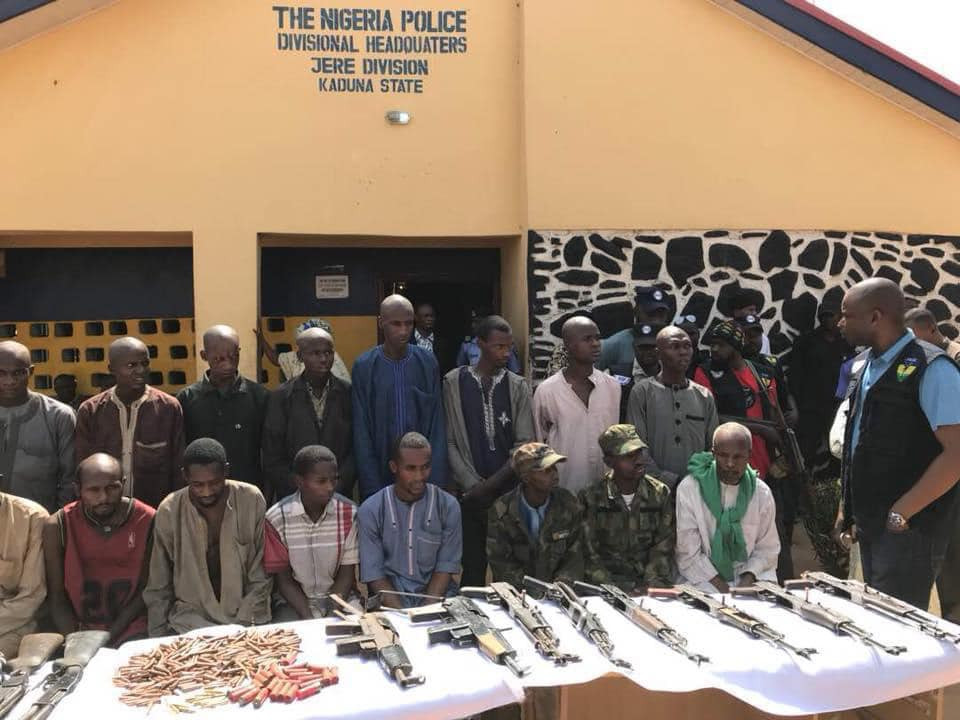 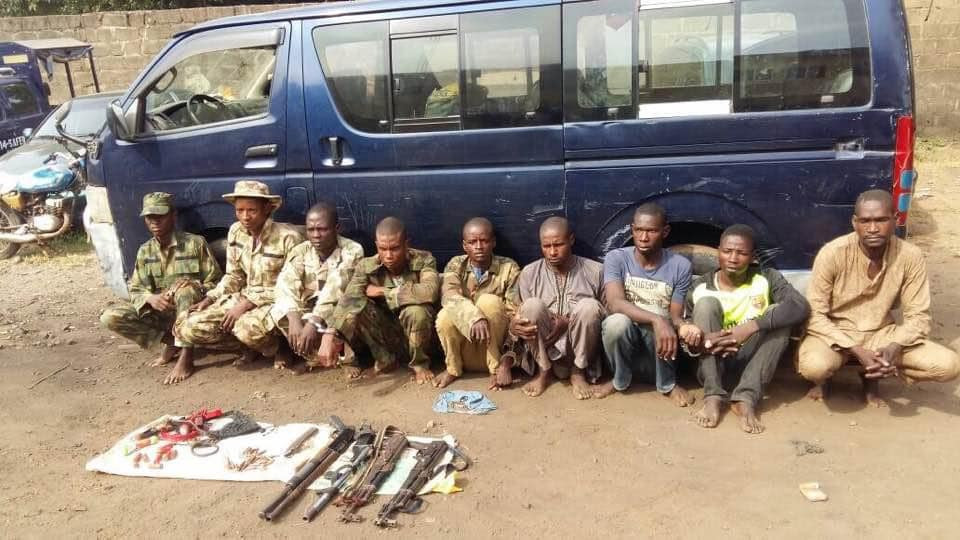 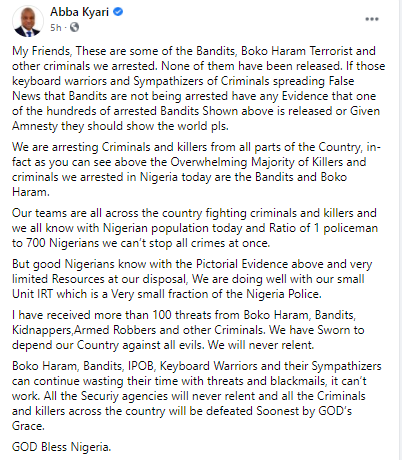 The post None of the arrested Bandits and Boko Haram terrorists have been released- leader of IGP’s Intelligence Response Team, Abba Kyari, writes appeared first on Linda Ikeji Blog.

Woman who lodged in a hotel in Kwara with a man who used fake name, telephone number and address found dead (graphic)

Woman who lodged in a hotel in Kwara with a man...