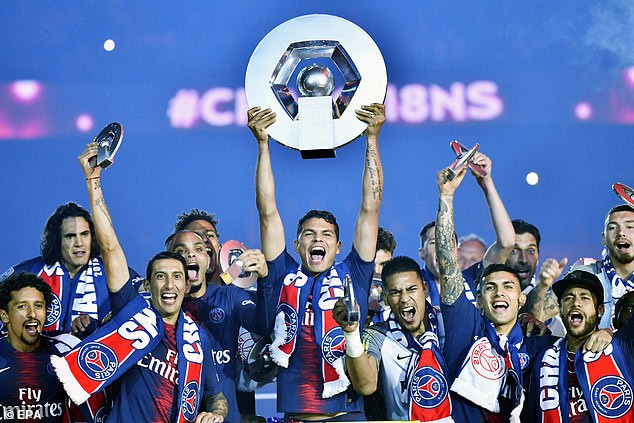 Paris Saint-Germain are set to be named champions of France after the Ligue 1 top flight was brought to a premature end due to the Coronavirus pandemic.  This comes days after French Prime Minister Edouard Philippe announced that 2019-20 seasons would not be able to finish and that professional sport would not be returning to French life until September. Speaking at a press conference, Philippe said: “The big sporting affairs cannot occur before September. The 2019/20 football season cannot return.” The announcement left a question on how the Ligue 1 season was going to be resolved with most teams having played 28 of their 38 games. But the Ligue de Football Professionnel (LFP) has made a decision to award the title for the 2019-20 campaign to PSG, as they currently lead with 12-points over Marseille with a game in hand, according to L’Equipe reporters.  Championnats pro terminés. Classements figés. PSG champion de L1. Critère/ratio de la FFF retenus.— Domenighetti Joël (@jdomenighetti) April 30, 2020 It will be the PSG’s ninth Ligue 1 title and third in a row. Paris Saint-Germain alongside Marseille and Rennes are set to qualify for next season’s Champions League, while Lille, Reims, and Nice will be awarded Europa League spots. It will all be decided at a later date. Nimes, Amiens and Toulouse are currently in the bottom three with relegation to be decided at a later date. 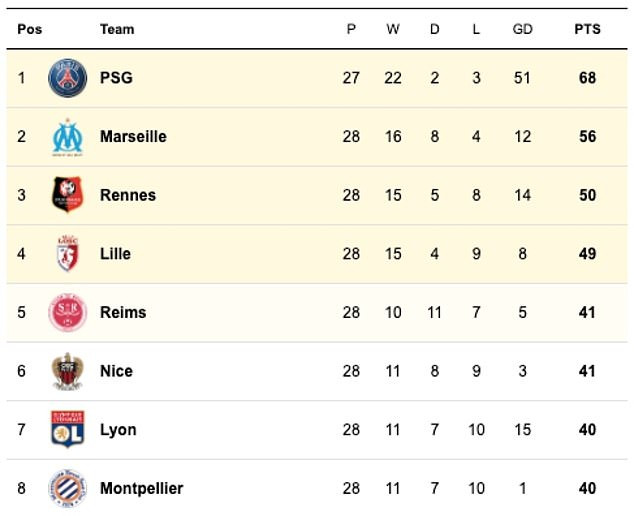 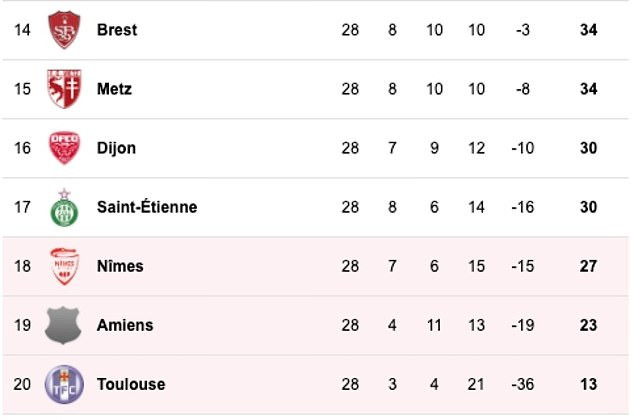 The post PSG set to be ‘crowned champions of France’ after Ligue 1 cancellation due to Coronavirus pandemic appeared first on Linda Ikeji Blog.

#EndSARS Crisis/Looting: This country has been harmed enormously and the people must be prepared to account for what they did – Presidential aide,...

Nigerian lady testifies as her genotype ”changes” to AA